Thanksgiving jokes are a great way to get kids laughing and excited about the upcoming Holiday! They will also provide loads of laughter at your Thanksgiving dinner.

Be sure to share these kids jokes too. So many laughs to be had! 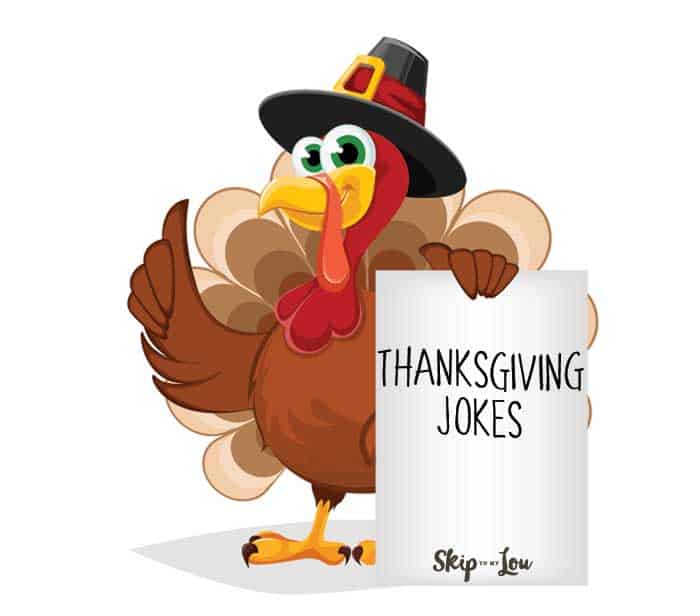 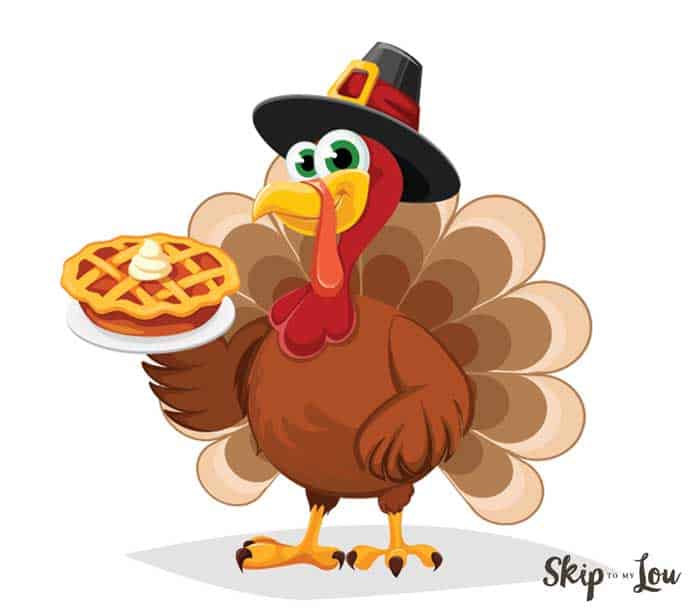 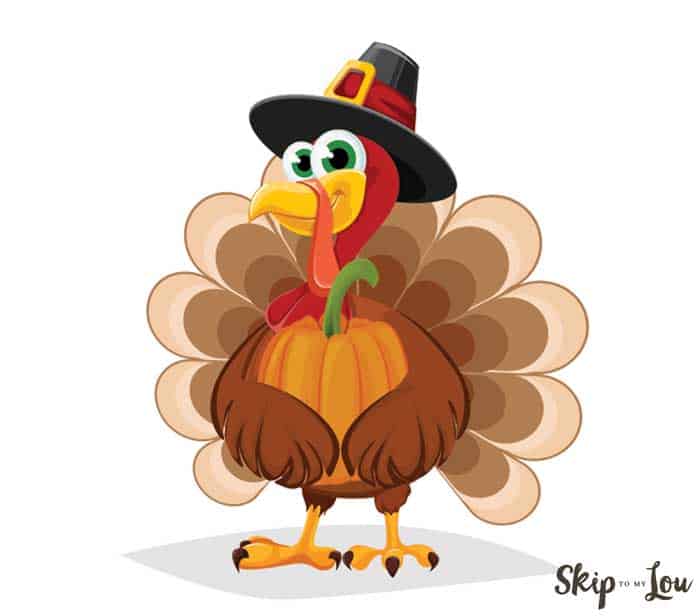 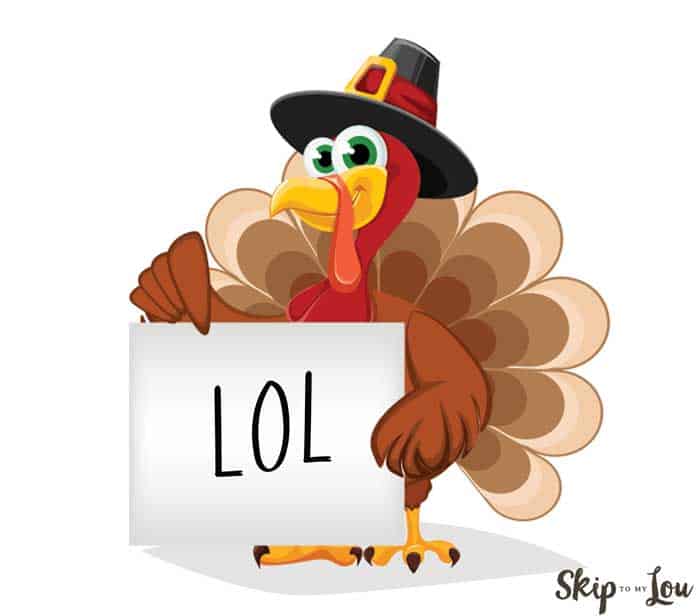 Are you ready to stop telling Thanksgiving jokes? Here are some silly jokes for holidays year round! 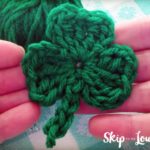 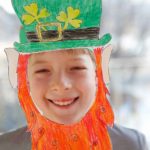 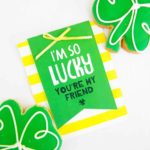 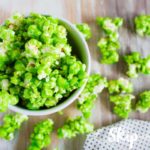