Years ago I used these fabulous Paper Turkey downloads from Martha Stewart for my Thanksgiving table centerpiece. They were really simple to put together. I was even able to complete them at the last minute. 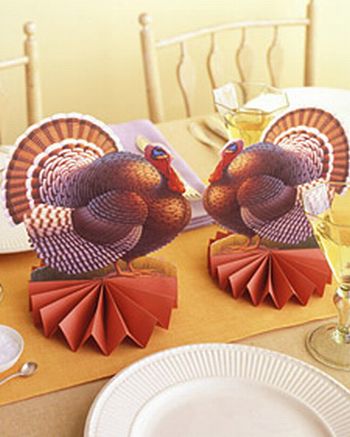 My friend Missy had the great idea to put them on top of a box to make a great party favor. So, I downloaded the Paper Turkey Placecard template and purchased 3 inch round paper mache boxes. 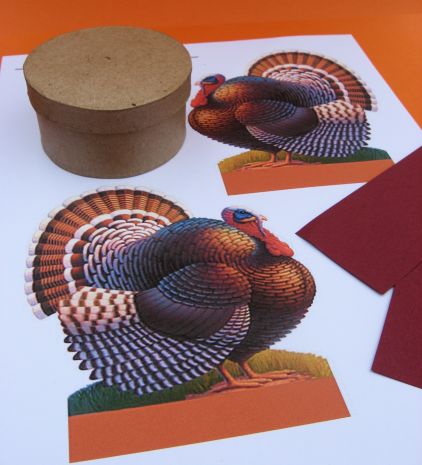 To make the accordion base cut a strip of paper 1 1/2 inches wide by about 15 inches long (I had to glue two pieces together to get the length). Accordion fold the strip of paper the same width as the base of the turkey (orange part).  I trimmed 1/8 inch off each side of the base of the turkey so it measured 3 inches across. Join the ends of the accordion folded paper. Glue the turkey in the center and once it is dry glue the turkey and base to the top of the box. I did paint my box first. Embellish box and turkey (hard to tell but I added a touch of clear glitter to the turkey) and you have a cute little party favor for your Thanksgiving table. 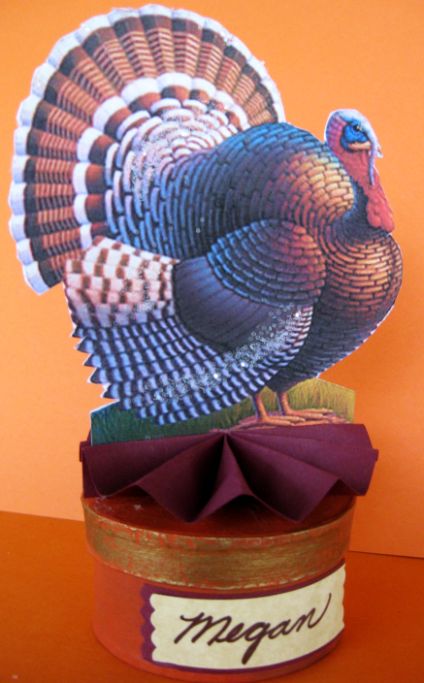 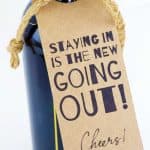 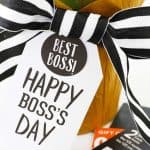 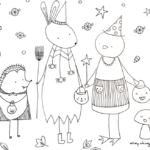 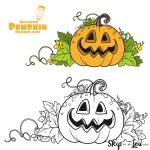 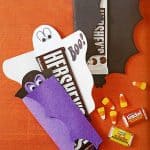 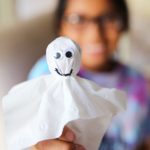 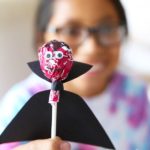 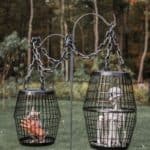 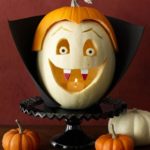 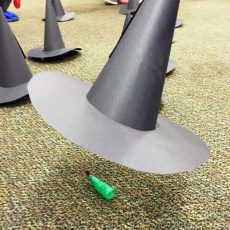