TODAY: Get My Homemade Holiday Ebook for 50% OFF 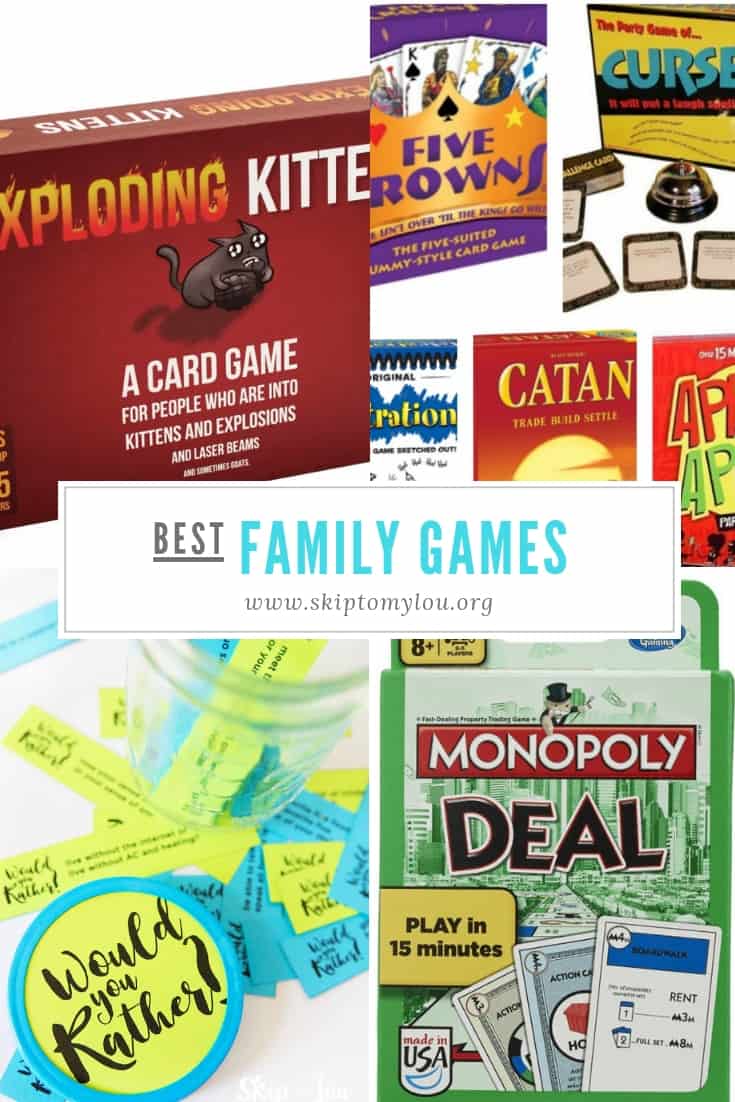 Family game nights are a favorite at our house, we love playing games together with all our friends and family.  Here is a list of great games we love that are easy to play, easy to find and provide hours of fun!

Do you like fast-paced games, card games, board games what do you play on family game night? We are also huge fans of minute to win it games and would you rather questions. 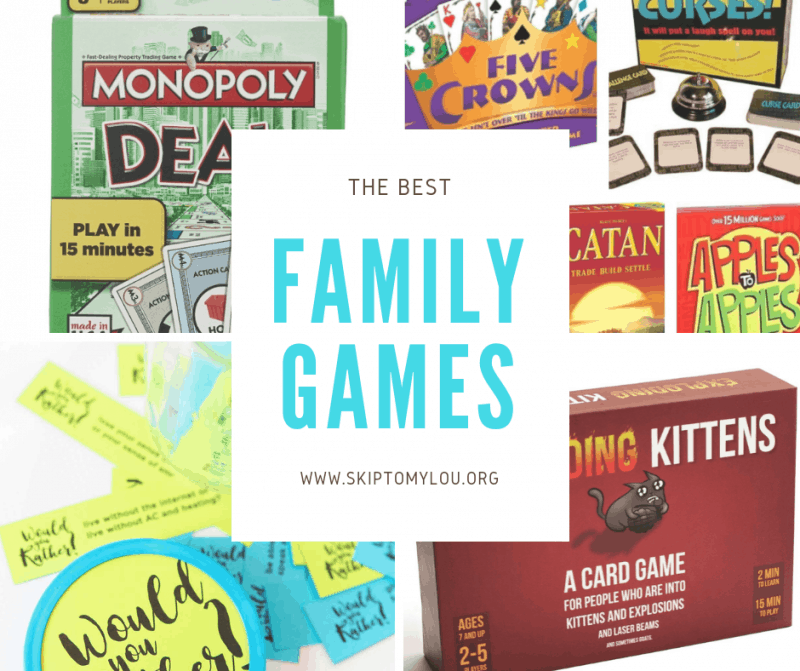 Board games can provide a lot of fun and are the perfect party game. We have all played Monopoly, Life, and Sorry but if you are looking for something new try these. Many can be played with younger kids, you might even be able to buy the Jr. version in many of these games.

You might think this doesn’t qualify as a board game but we have been playing this game almost every night after dinner. This game requires some thinking! An awesome strategy game that is super fun! 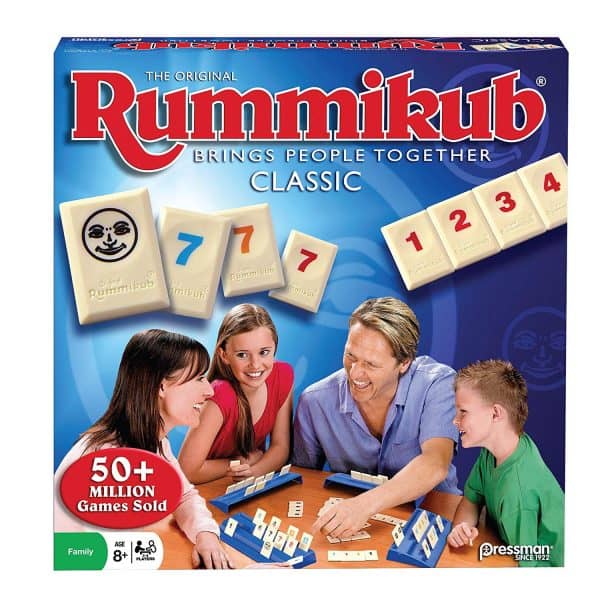 We also are fans of this game played in teams. It’s fun and challenging,  Play a card from your hand, and place a chip on a corresponding space on the game board. When you have five in a row, it’s a sequence. You will try to  block your opponents or remove their chips, 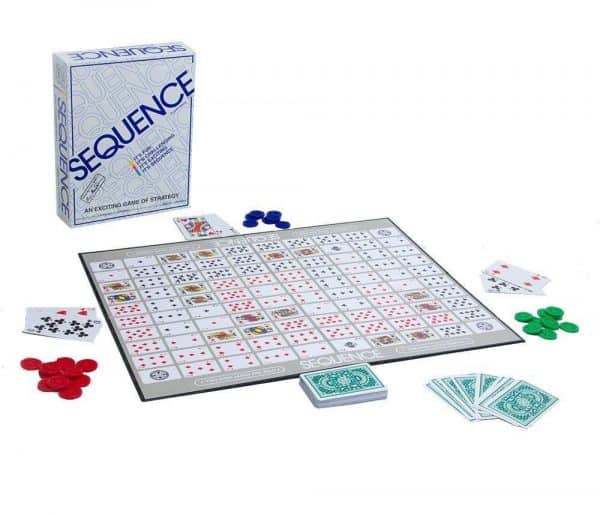 Catan (also known as The Settlers of Catan)

My brother’s family and some of our best family friends love Catan.  No two games are alike so this game is one you won’t get bored of very soon! Catan (aka The Settlers of Catan) has been awarded “Game of the Year,” “Hall of Fame,” and even “Game of the Century” honors in Germany, the United States, and a host of other countries worldwide. An international favorite, it’s been called the “Perfect Social Game.” 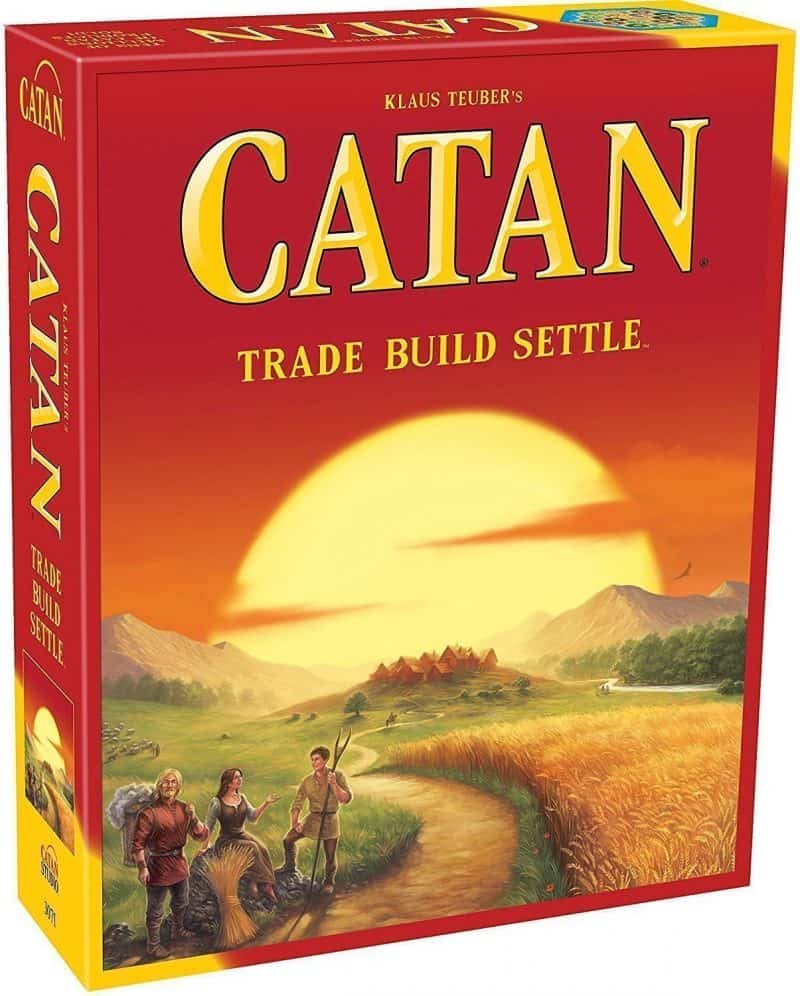 Ticket to Ride is a cross-country train adventure in which players collect and play matching train cards to claim railway routes connecting cities throughout North America. The longer the routes, the more points they earn. 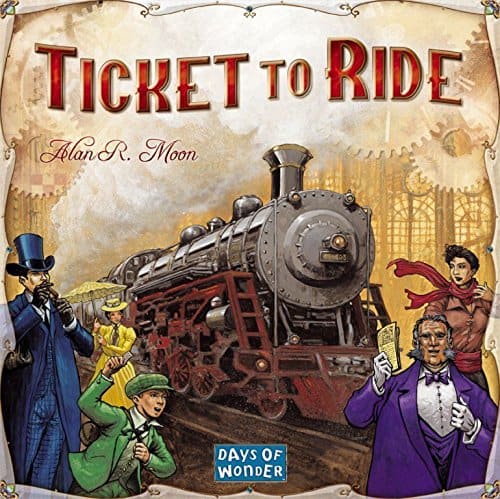 Wits and Wagers, the game of guts and “guesstimates”, is a fast-paced game that combines the most interesting elements of trivia with the excitement of gambling. 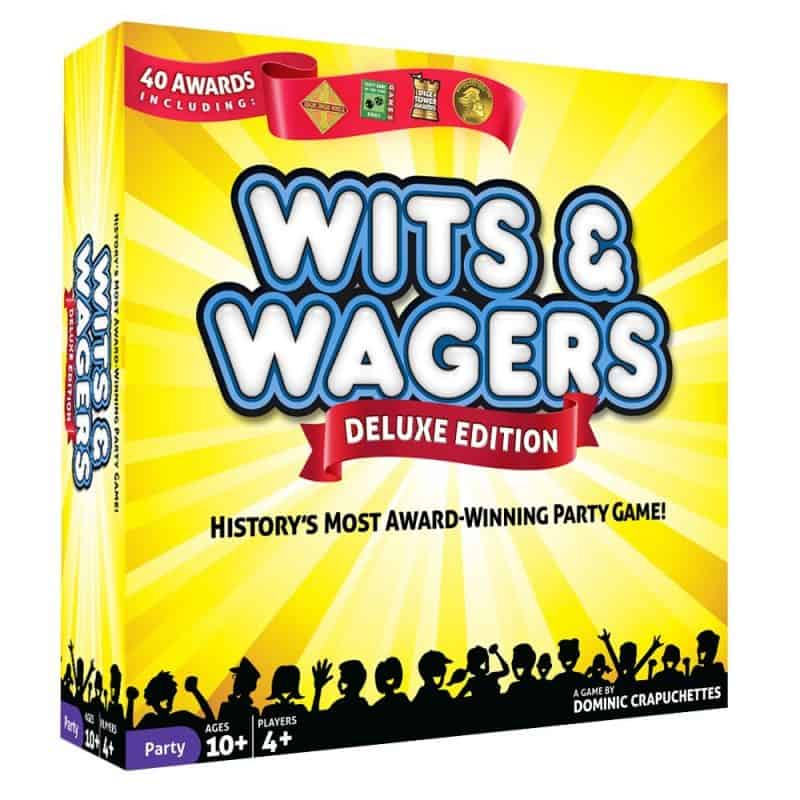 Codenames is a social word game with a simple premise and challenging gameplay. Two rival spymasters know the secret identities of 25 agents. Their teammates know the agents only by their codenames. The teams compete to see who can make contact with all of their agents first. Spymasters give one-word clues that can point to multiple words on the table. Their teammates try to guess words of their color while avoiding those that belong to the opposing team. And everyone wants to avoid the assassin. 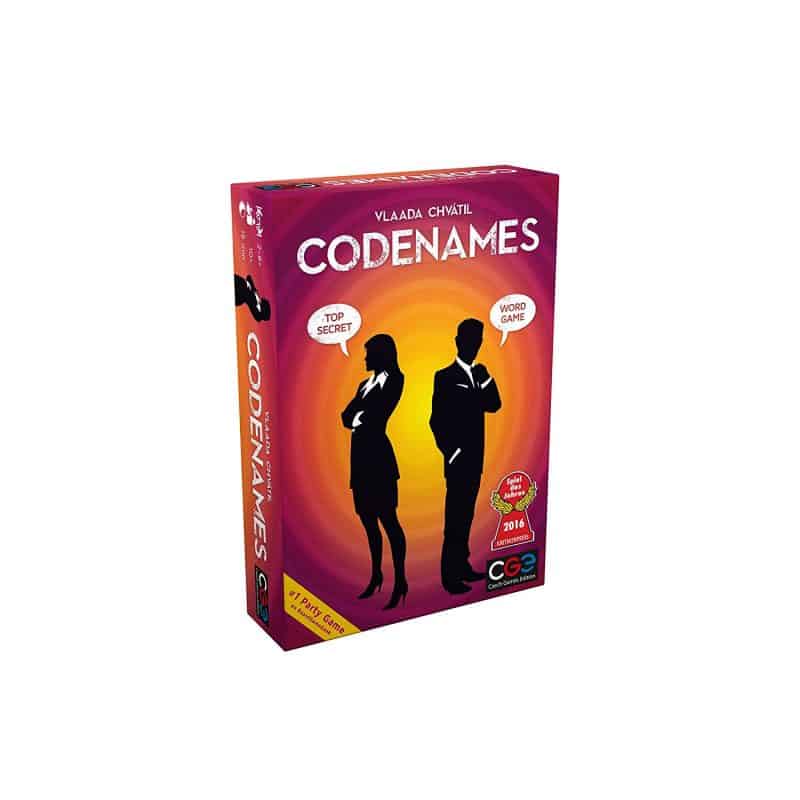 We love Uno, Phase 10, Spot It, and everyone needs a set of playing cards. Our family loves to play spoons, scum,  speed etc. Here are a few card games you may not have heard of…

Exploding Kittens is a highly-strategic, kitty-powered version of Russian roulette. It has quickly become a cult classic.

Winner of 10 best game awards. Five Crowns is a rummy-style game with a rotating wild card. This game is easy to learn for kids and adults.

A fast-paced, totally addictive card game that you can play in minutes! Deal and steal your way to success – just collect 3 property sets to win. Sounds easy, but beware of the dreaded Debt Collectors and Deal Breakers, which can flip your fortunes in the play of a card! This one took us a bit to learn how to play, but once we did it was fun.

Left Right Center is a fun, fast-paced dice game that you won’t be able to put down! Players roll the dice to determine where they pass their chips. The last player with chips is the winner and wins the center pot.

The grandfather of modern dice games. You roll the dice, trying to get specific sets and thus earning points. Each game only takes 20 minutes.

These are fun family games that can be played with a group.  They are great games for kids and adults.

“The Original” for 8 players is what got the party started! Over 1,700 words, 8 erasable sketch books, 8 dry erase markers, 8 clean-up cloths. This game is like playing telephone with pictures! It always has us laughing. We had to get the expansion pack for this one. This is probably our most favorite to play in a large group with kids and adults. 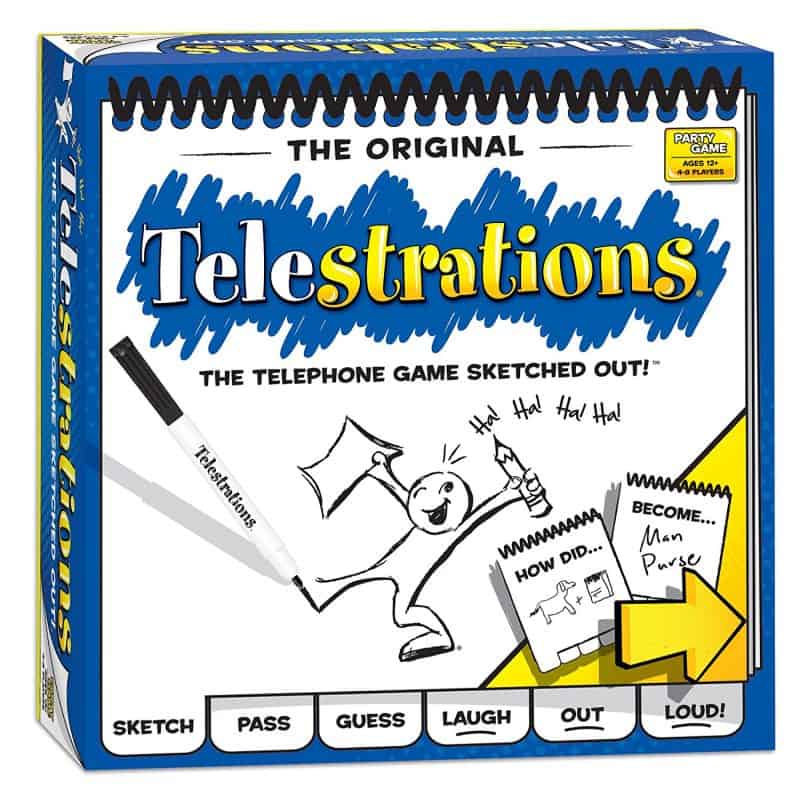 Another great game for a group! Act and guess as fast as you can in this hilarious, high-speed game! You pop four cards into the Action Timer, then set it and start acting fast! If your team guesses right you grab the card out of the slot before it gets “munched” by the Action Timer! Super fun. 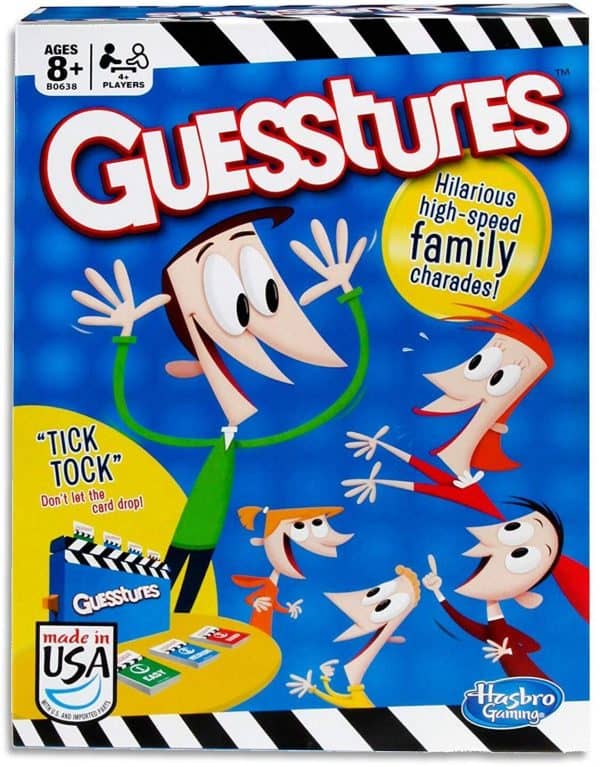 This game is HILARIOUS! It looks like it is only for kids but we had a great time playing it at a New Year’s Eve party with adults.  It is another one that is great to play with a group of mixed ages. 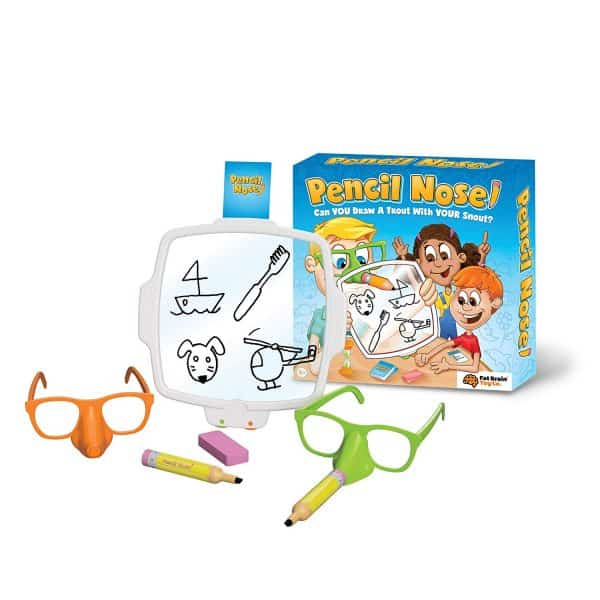 This game includes everything you need to play this hilarious and fun game. Simply wear the mouthpieces and speak out the phrases. Our family has laughed until we cried playing this game. You can also get child-size mouthpieces here. 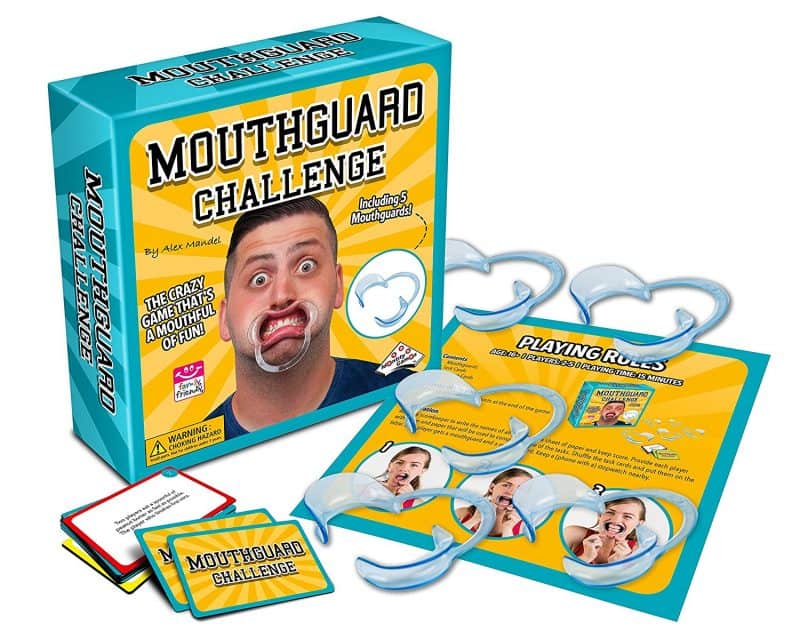 and here is another version…. 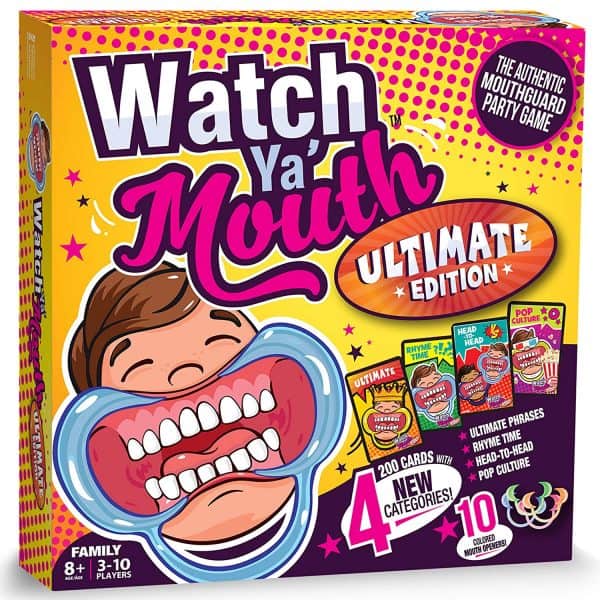 Players will delight in the crazy comparisons while expanding their vocabulary and thinking skills. 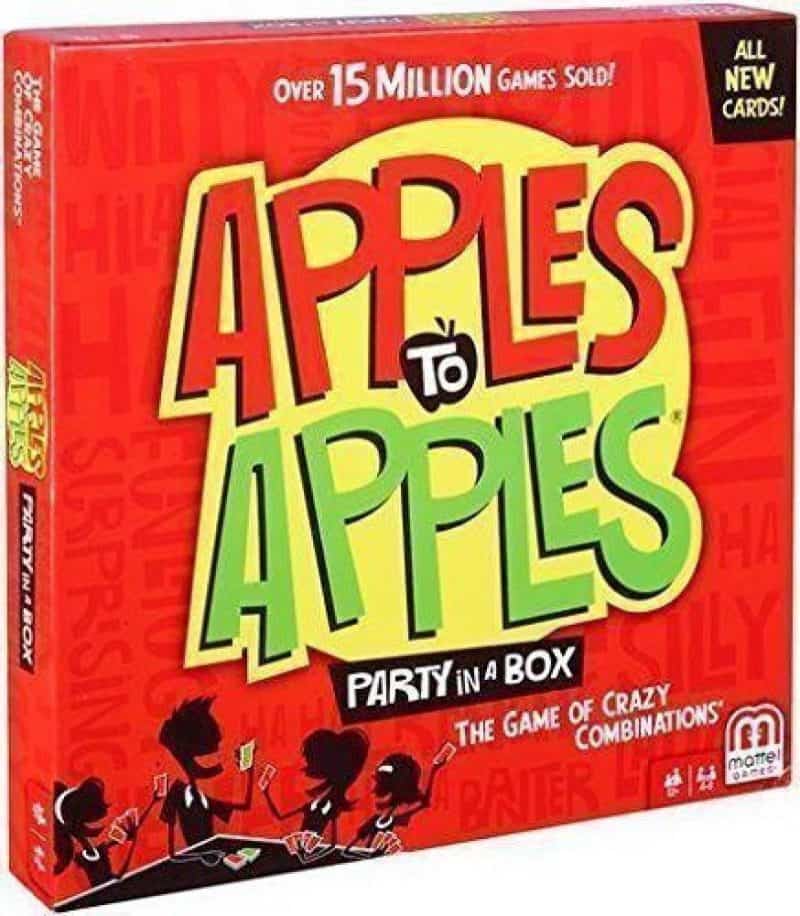 Players draw curse cards with specific instructions the goal is to continue the command or combination of commands as long as possible. Crazy combinations of curses for a variety of hilarious performances. 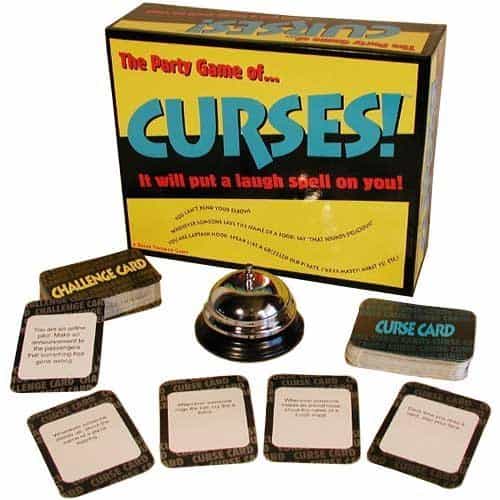 Classic Taboo game challenges you to guess words and phrases. You lose a point if you use any of the Taboo words. 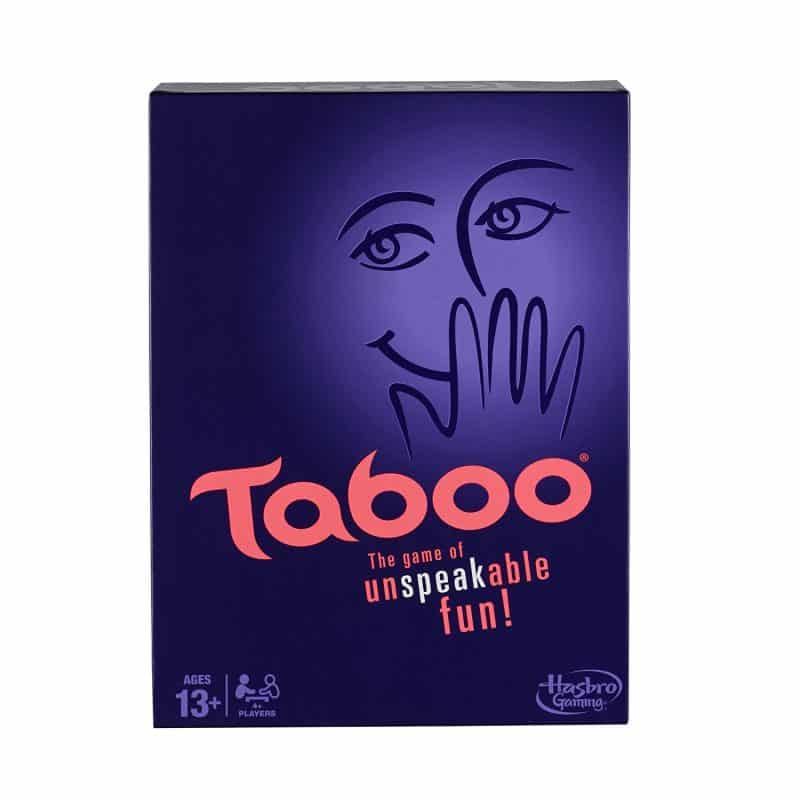 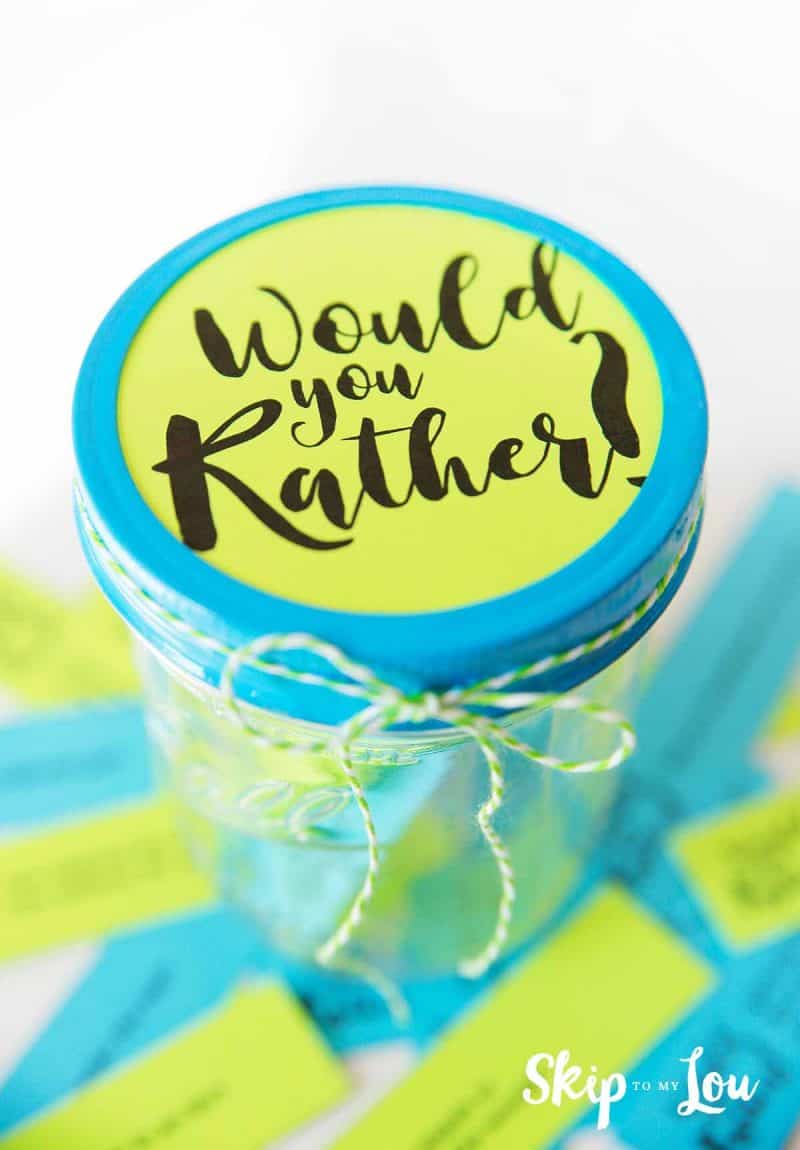 For more game ideas. Check out this newlywed game. If you like Yard Games you will love this Yard Yahtzee. 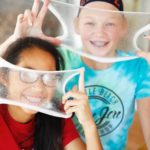 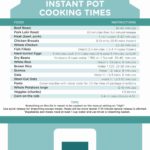 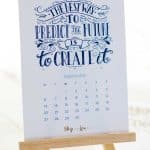 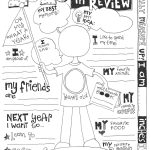 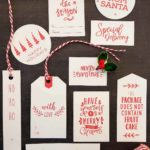 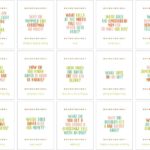 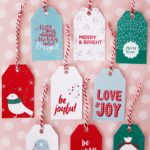 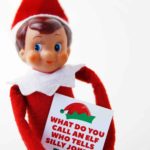 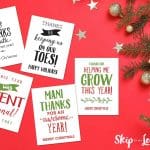